The three shows presented a chance for our competition squads to cast aside their quest to secure medals in order to entertain for the sheer enjoyment of it. And their flamboyant and colourful costumes and routines certainly captivated the imagination of the hundreds who attended over two action-packed days.

When we say the displays featured a wide range of ages and abilities, we certainly mean it – the role of baby Jesus was expertly portrayed by seven-month-old Dottie, daughter to our successful former gymnast Maiken and granddaughter to King Eddies head coach Nikki and equally-chuffed club manager Mark!

We were delighted to have as guest at our 3pm show on the Saturday Dame Janet Trotter, the Lord Lieutenant of Gloucestershire, together with mayor of Yate, Cllr Tony Davis, both of whom were clearly impressed with all that they witnessed.

Mark said: “All of the shows were packed with 300 enthusiastic spectators and it was an opportunity for our gymnasts to show just how talented they are in a professional, yet lighthearted, way, suitably clad in festive attire of course.”

After the curtain had come down on a sparkling and mesmerising two days, we were thrilled to receive this letter from Dame Trotter:

“It was so good to come and visit you and the team – I was really impressed by the dedication and skill I witnessed.

I am grateful for your welcome and for all you do for the young people.

I was enchanted by the performances and by the dedication of so many staff and their coaches. The Christmas Event was outstanding and the range of children participating was impressive.

It was really good to see such teamwork, dedication and skill being developed within our community and such high standards being achieved. 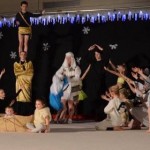 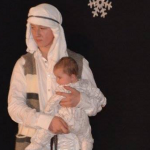 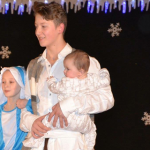 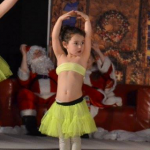 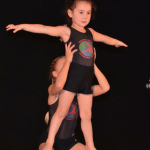 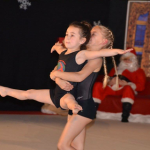 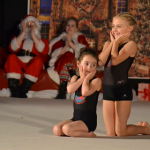 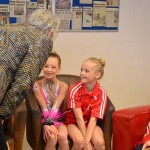 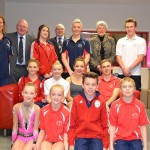